Conveyor for metro construction in Paris

Engineering and production of the steel construction of the Snake “S” conveyor for the transport of rubble for drilling tunnels for the new metro line in Paris. This conveyor is unique by picking up the material in the horizontal part, moving it along the vertical part while being held by compressed belts and releasing it again at the horizontal level. We delivered two conveyors, each weighing 23 tons.
Total project weight: 46 tons.
Delivery including engineering and surface treatment. 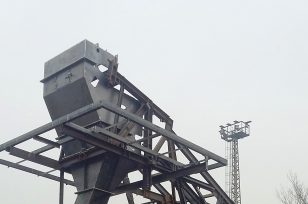 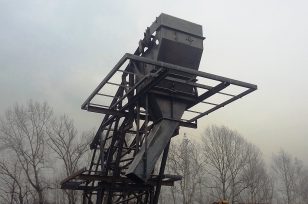 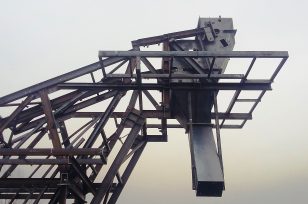 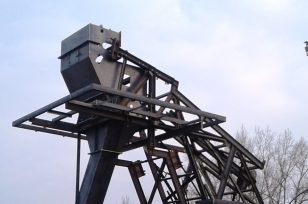 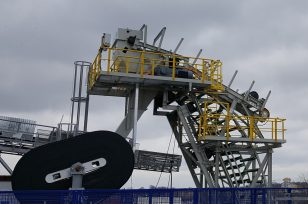 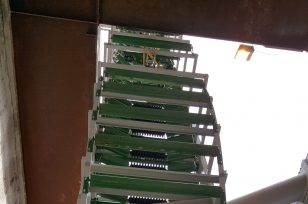 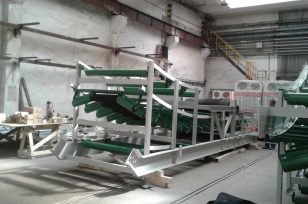 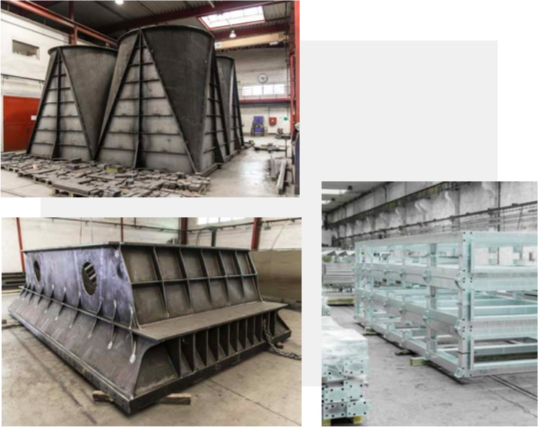 Steel construction for a large-scale CO2 capture plant in Norway 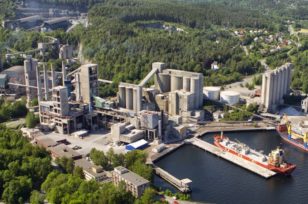 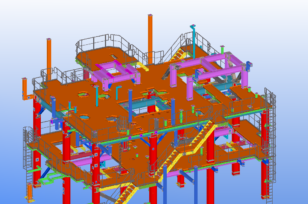 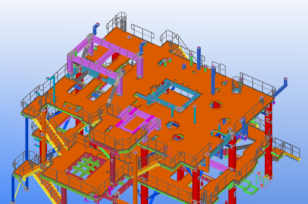 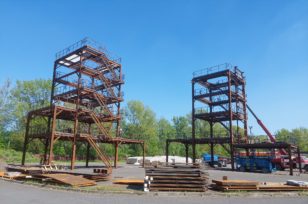 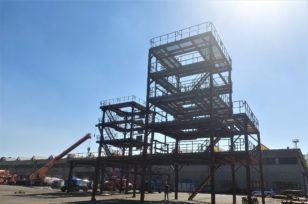 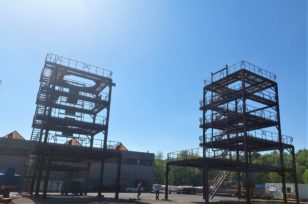